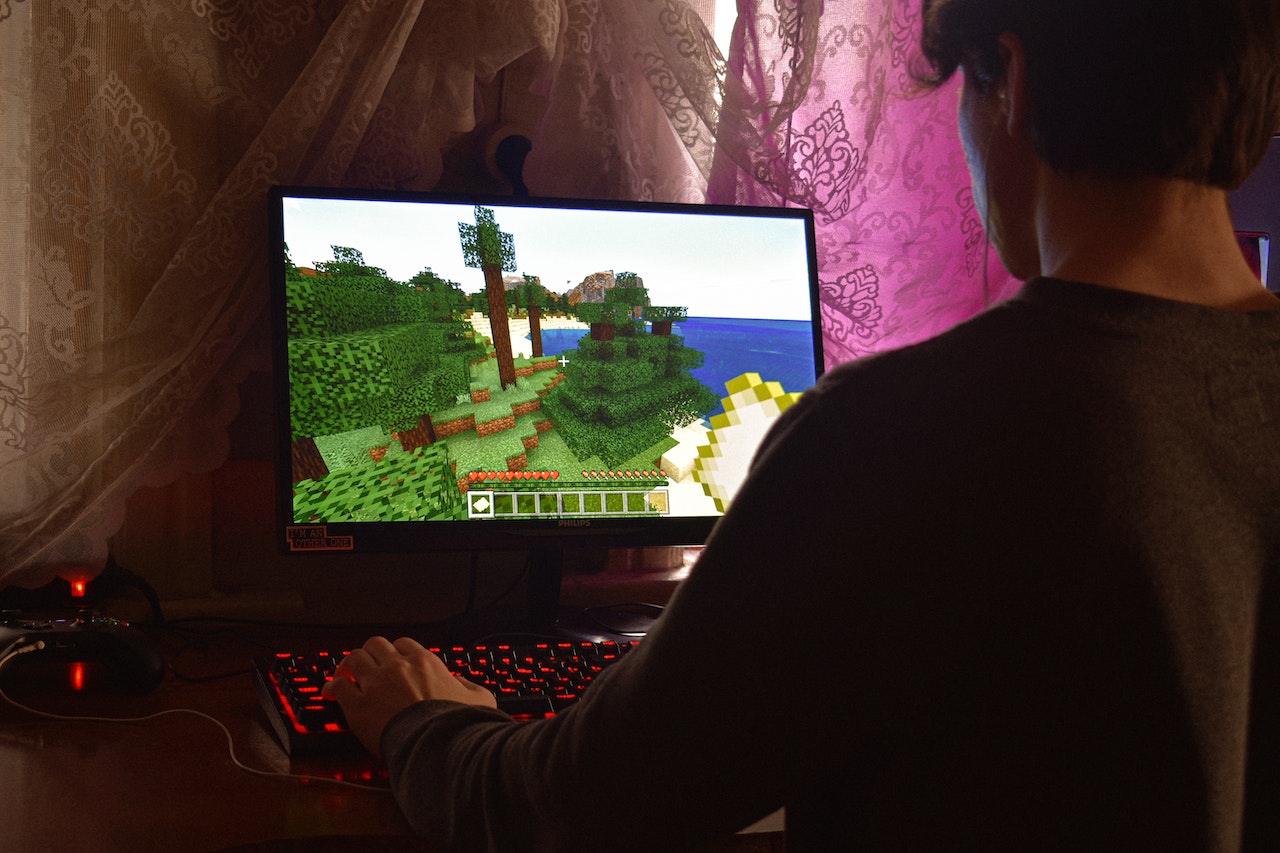 In front of the virtual Reichstag, the game association talks to some politicians about the German gaming industry.

Where and when will the political summit take place? The in-game summer party and thus the discussion round took place on Tuesday, June 16, 2020 at 8 pm in front of the virtual Reichstag building. Instead of the servers that you can find on Minecraft.menu, the Minecraft server address they used is sommerfest.game.de.

What is being talked about? According to the official press release, the topics of the discussion round are the challenges of the games industry, promotion, youth protection, e-sports, digital education, and the effects of the corona crisis.

Johannes Roth, the founder and studio head of Mimimi Games, who are currently working on Desperados 3, will also talk about funding programs.

ALSO READ: Types Of Gem That Can Be Combined With Moonstone

Who will participate in the panel discussion? In addition to the managing director of the game association Felix Falk and the YouTuber Maximilian »HandOfBlood« Knabe, who is accompanying the round, a total of five politicians were asked, three of whom have already agreed:

How can I participate? You can either follow the discussion via live stream or be there directly in Minecraft. To participate in the game, Minecraft in the Java edition is required. If you would like to be informed about the event, you can subscribe to the newsletter of the game association.