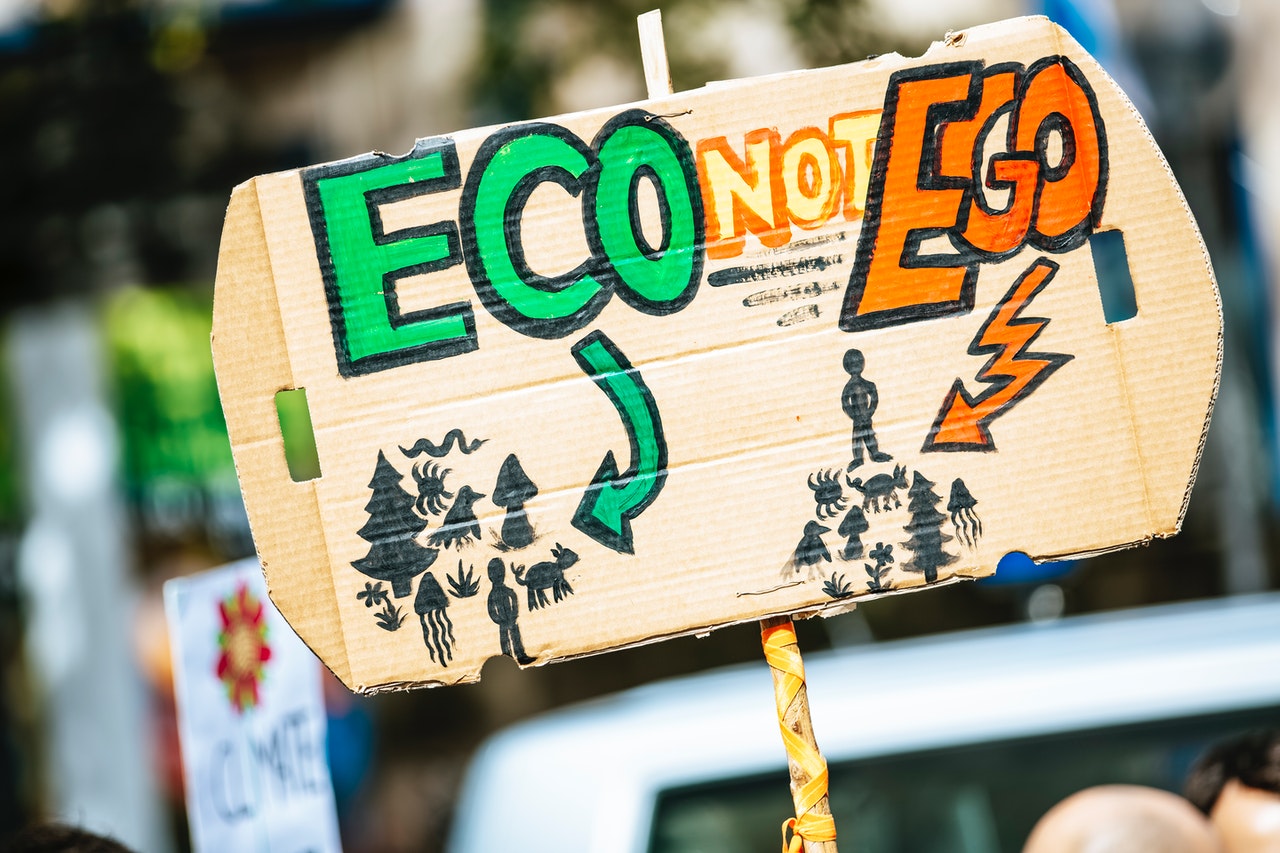 Cutting back on air-conditioning, turning off extra lights, sorting your recyclables, and following an easy power-saving plan (see the Easy Power Plan review here) can cause you to desire you’re doing all your bit for the environment. But if you’re already making some such sacrifices, you will be less inclined when asked to form still more—supporting, as an example, government measures to mitigate temperature change. New research has found that individuals who took sustainability measures reception develop the alternative attitude toward larger, national-level interventions like higher carbon taxes.

The study adds to a growing body of scientific discipline research on how people’s emotional and cognitive responses influence the way they relate to environmental issues. Scientists hope to boost communication about temperature change advocacy and policy by understanding these responses. “Spend a large amount of your time trying to encourage us to try and do all these things in our everyday lives are Governments, environmental organizations, and other nonprofits, says Seth Werfel, a social scientist at Stanford who authored the study.

Werfel surveyed quite 14,000 people in Japan after a 2011 earthquake and tsunami caused the shutdown of the Fukushima Daiichi atomic power plant to see how people processed information about energy conservation. Within the wake of the disaster, Japan suspended operations at most of its nuclear reactors, which at the time generated quite 1 / 4 of its power. Emerged to avoid blackouts is a grassroots energy-saving movement called setsuden (for “power-saving”). The campaign encouraged people to adopt energy conservation behaviors (pdf) the same as recommendations around the world—decrease air-conditioning usage, raise refrigerator temperatures, unplug appliances when not in use, and switch off lights during the day.

All participants were then asked another question, like whether or not they would support a government tax increase on carbon emissions. On average, folks that had filled out the checklist tasks were about 13 percent less likely to support the government tax than those that failed to report on their own energy-saving behaviors. The checklist group was also more likely to point that individual actions were more important than those of the government; they also rated energy and also the environment as a lower national priority.

Were 15 percent less likely to support the tax are the respondents who thought recycling was important. Highlighting a divergence between individual behaviors and attitudes toward government sustainability actions are the results, published June 12 in Nature global climate change. “You’d think that folks would be consistent. If they modify their individual behavior to be more sustainable, they’d even be supportive of state policies,” says Susan Clayton, a conservation psychologist at the school of Wooster in Ohio who wasn’t involved within the study.

One possible explanation is that folks have the sense they need already done their part, Clayton says. She likens the presentation logic to visiting the gym or for a jog so deciding one needn’t in the reduction of on dessert. Compared with long-term government interventions intended to forestall global climate change, it’s also easier to perceive the immediate effects of individual conservation actions, Clayton notes. Employing a fan rather than a cooling reduces your electricity bill and might cause you to want you have got made a lucid difference. If you’ll check even more behaviors off a listing, additional government actions could seem increasingly unnecessary.

Individuals even have different motivations when asked to try to do the correct thing—and not all of them are purely altruistic. Steve Cohen, a biology and policy researcher at Columbia University who wasn’t involved in the study, believes that because installing solar roof panels may bring cheaper electricity or because driving an electric vehicle is also more attractive, people become involved in sustainability efforts. Because energy-efficient appliances are more accessible or just because it’s what the type of person they identify as would be expected to try to do as others, he says, engage in conservation.

So what’s the most effective thanks to communicating about sustainability without having public service messages backfire? in keeping with Clayton, putting information within the proper context is essential. When providing information or asking people to create informed decisions, inducements to alter behaviors don’t seem to be enough. Messages that communicate the necessity to conserve energy or not pollute the environment must be in addition to various motivating factors—saving money, tapping into a personality’s do-good tendencies, or another impetus to spur action. What could also encourage people to require their actions a step further is clarifying how government actions align with and complement individual behaviors and identities, Clayton says. “More than plenty of individuals realize that climate change communication may be a way more psychological issue,” she explains. “We will come up with better solutions at both individual and policy levels as we have to take the time to grasp what drives people’s behavior.”